CPL James “Bernard” Noel, United States Army, died September 4th 1950 in Korea protecting the Pusan Perimeter along the Naktong River, during the Second Naktong Bulge.  Grover Ramsey was a first cousin to CPL Noel and they grew up together just a mile or so off Pedler River Road.

“Corporal James Bernard Noel RA13166321, Infantry, United States Army, a member of Headquarters Company, 2nd Battalion, 23rd Infantry Regiment, Second Infantry Division, distinguished himself by heroic achievement, on 4 September 1950 in the vicinity of Changnyong, Korea.  In the early morning hours of that date, he was in charge of a wire team, maintaining communications among his battalion when communication lines were severed by heavy enemy fire falling in the area, Corporal Noel, with complete indifference for his personal safety, went out into the fire-swept terrain in order to check the lines.  In spite of the intense hostile fire, he succeeded in locating the break and in making the necessary repairs under the mortar fire which was falling within a few feet of his position. As he was returning to his unit, he was killed by an exploding mortar shell. The heroism and selfless devotion to duty displayed by Corporal Noel reflect great credit upon himself and the Armed Forces of the United States.  Entered the military service from Virginia.”

The bridge near his childhood home that crosses the Pedlar River was dedicated to CPL Noel in his honor. It was such an honor to be included in this ceremony.  Please enjoy some of my images from the ceremony. 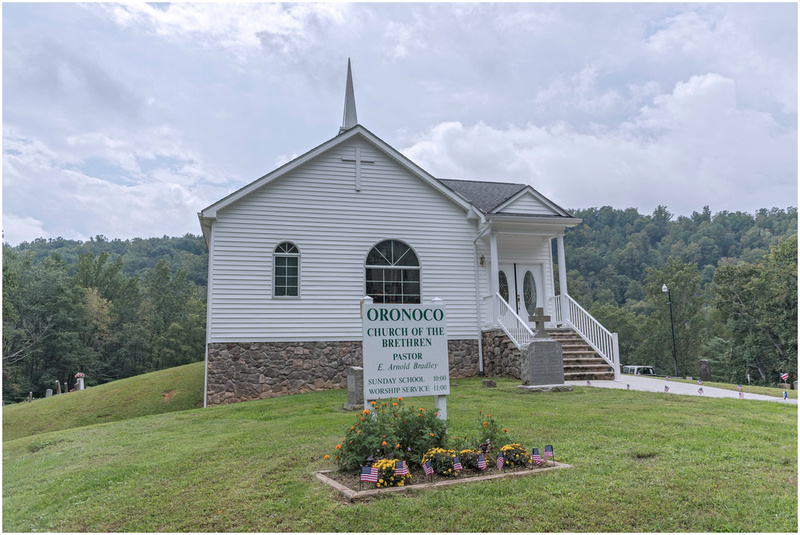 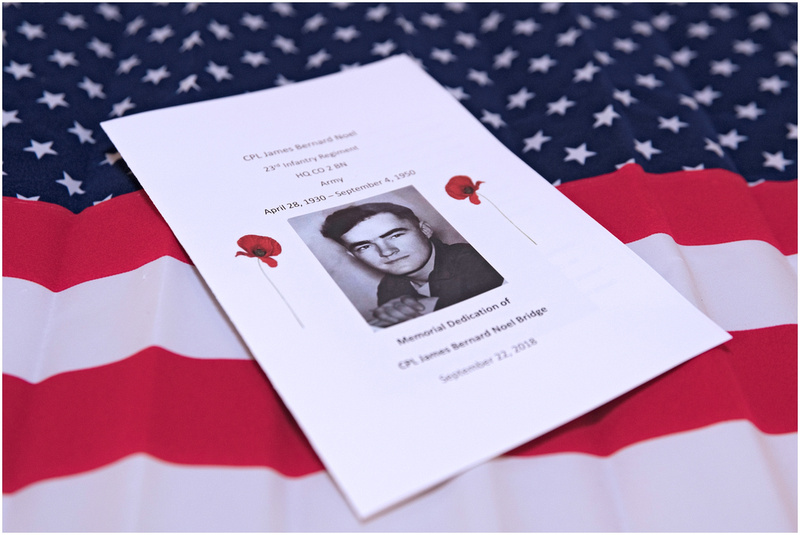 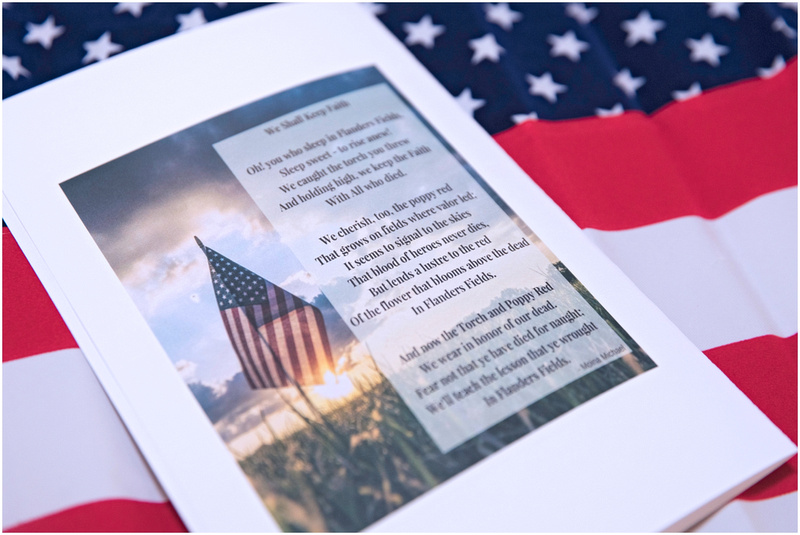 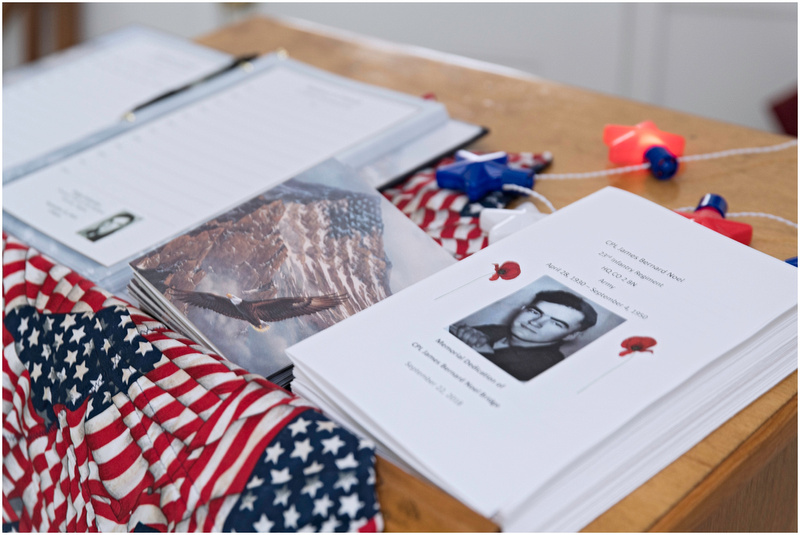 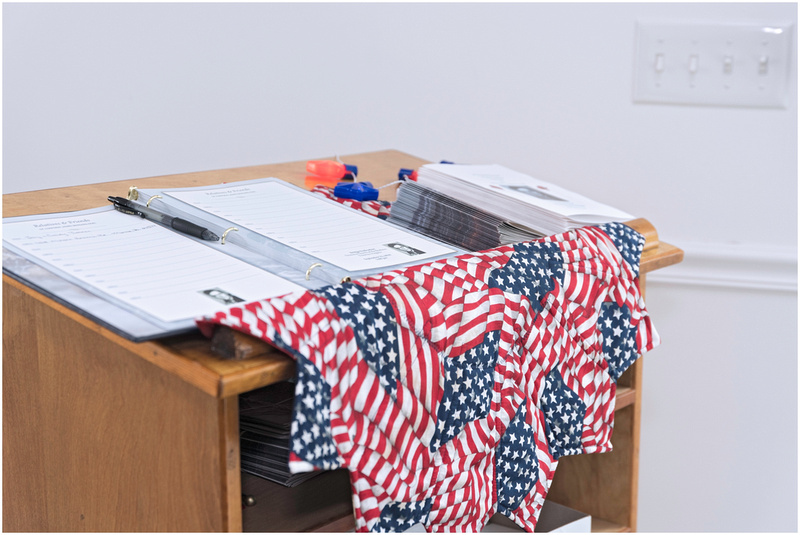 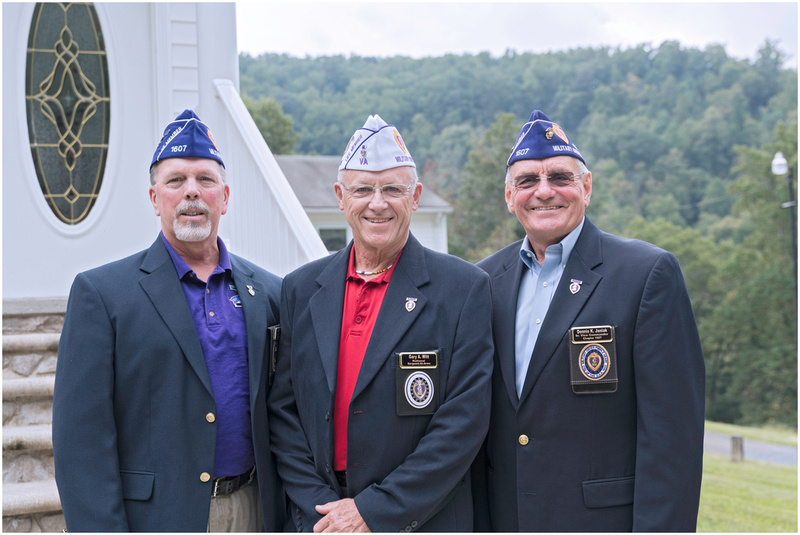 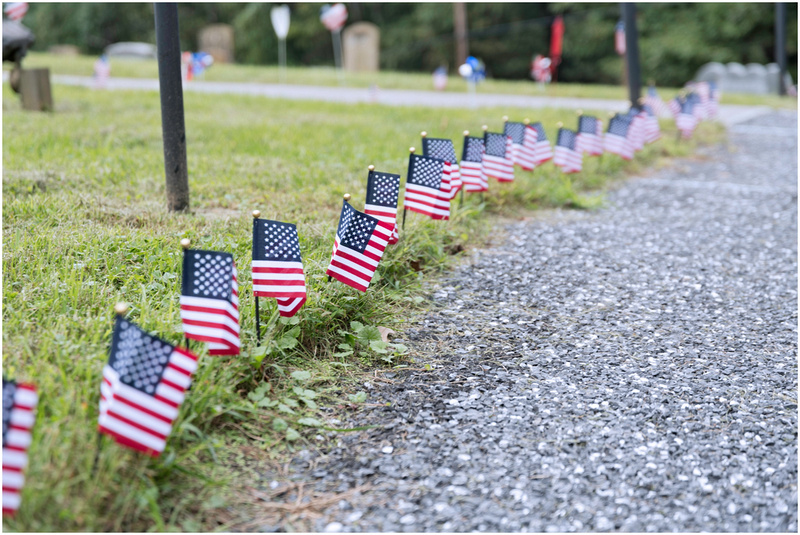 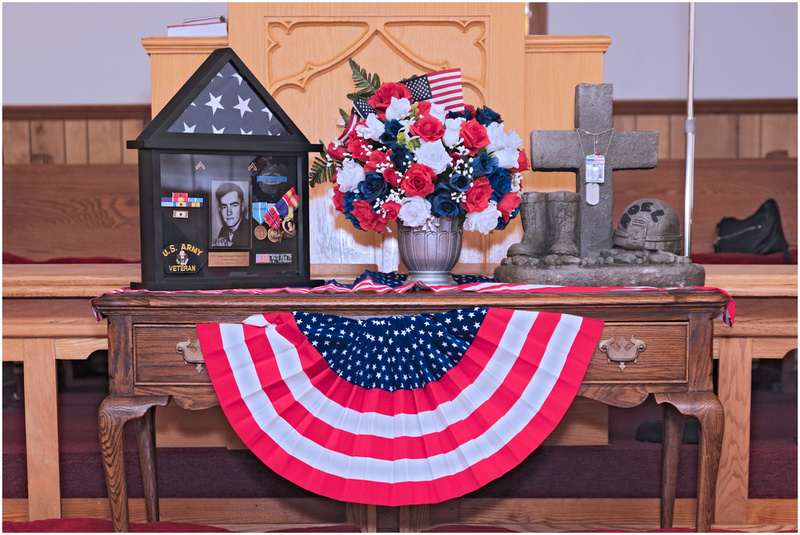 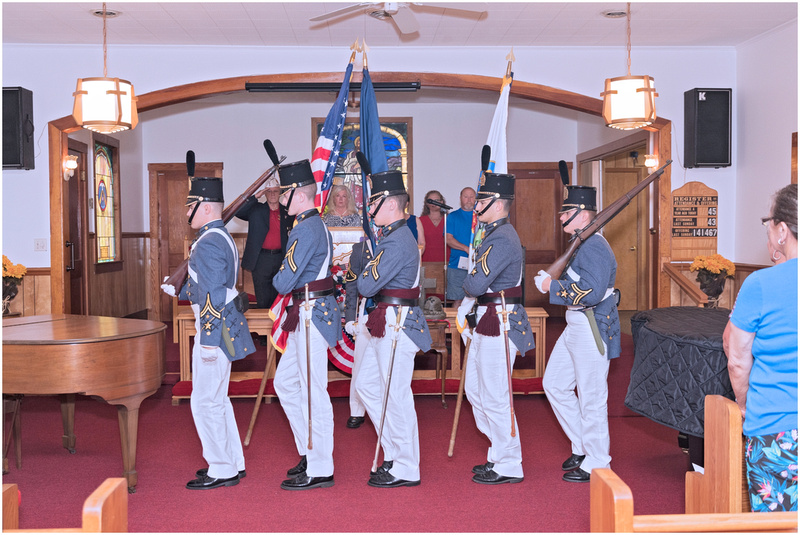 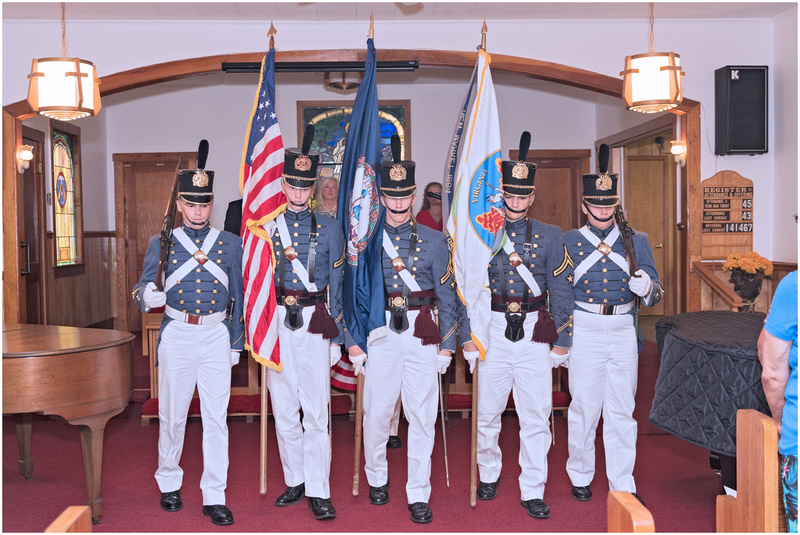 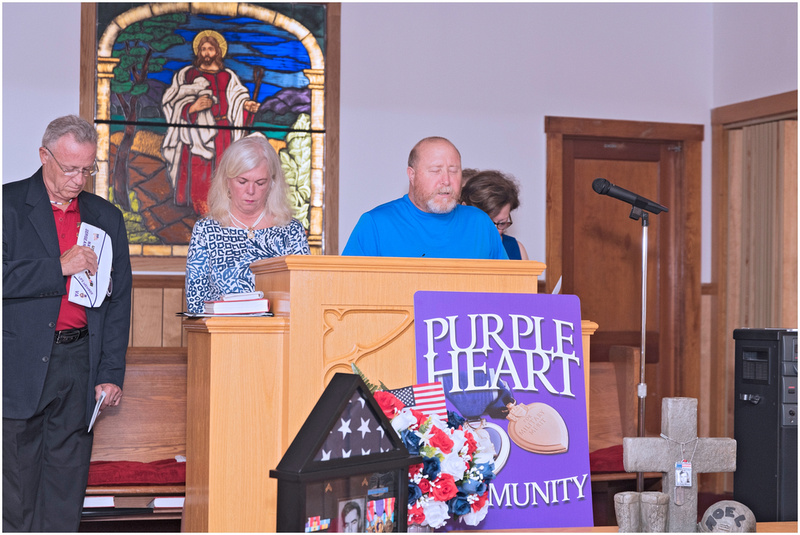 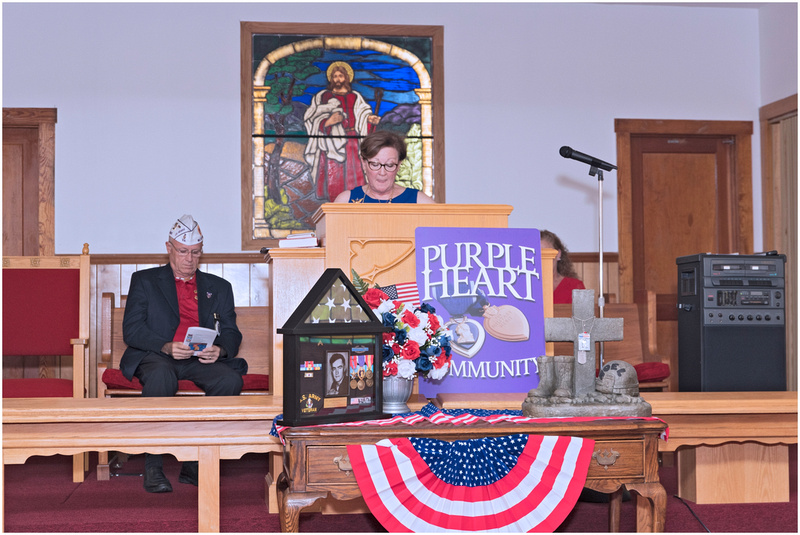 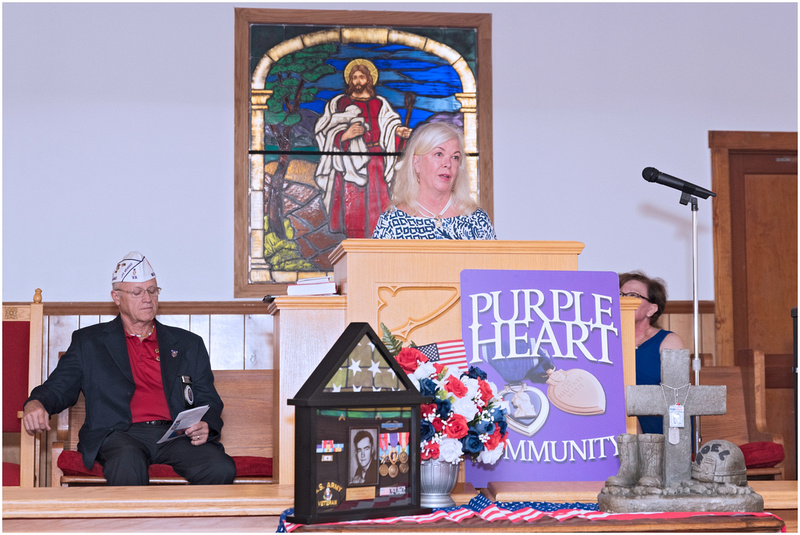 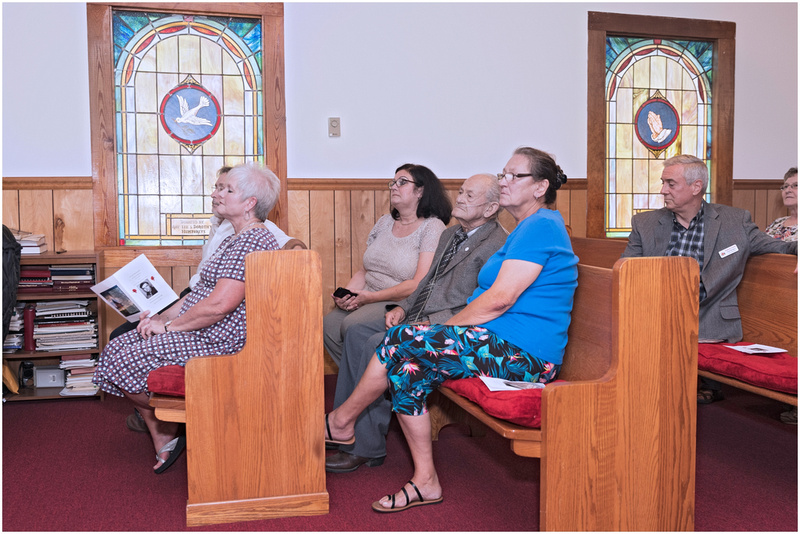 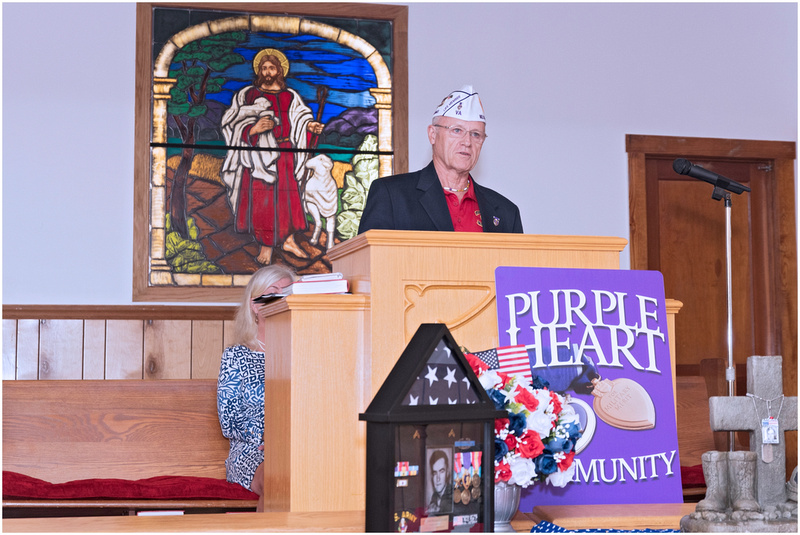 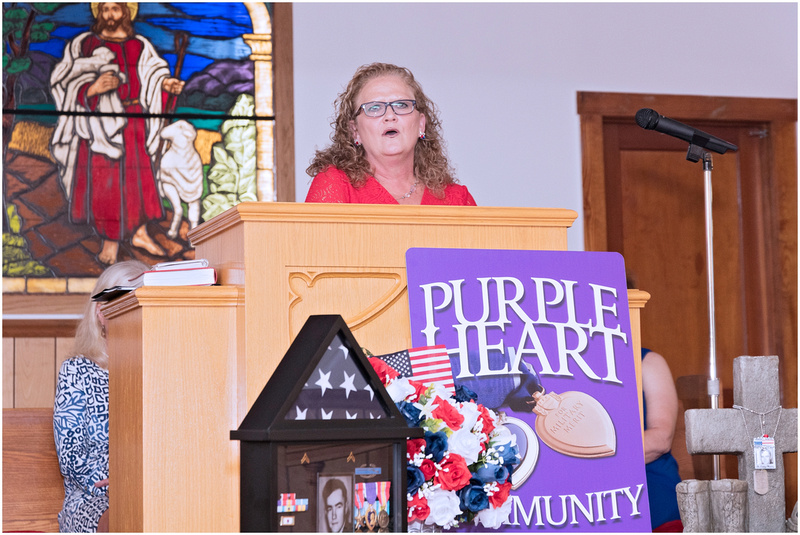 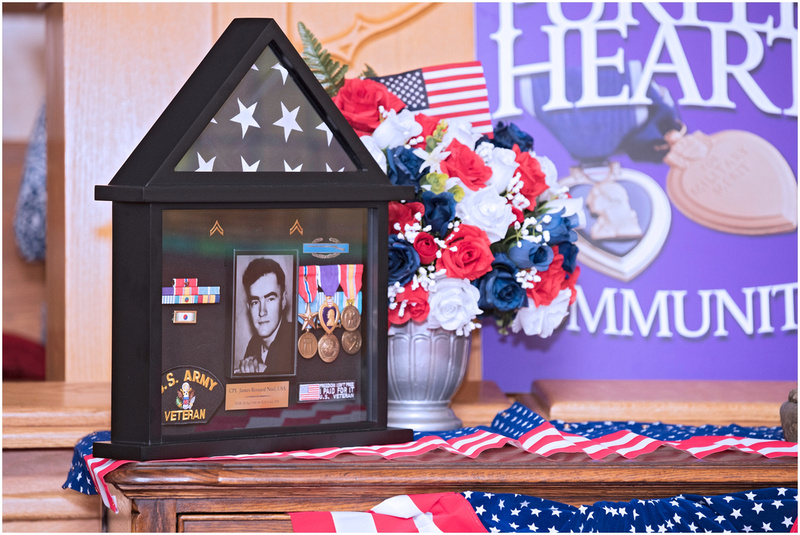 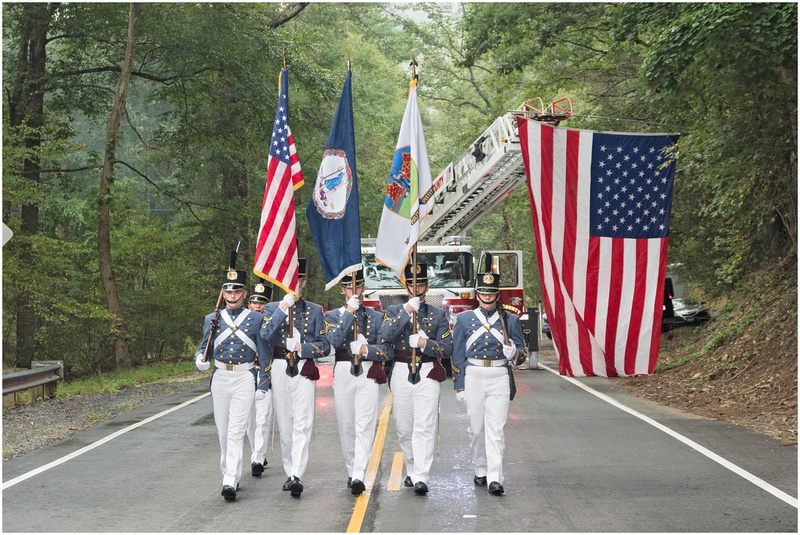 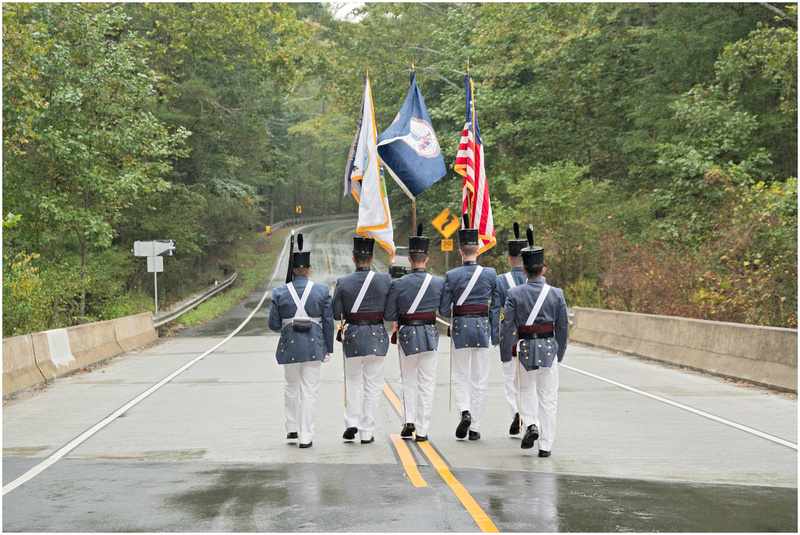 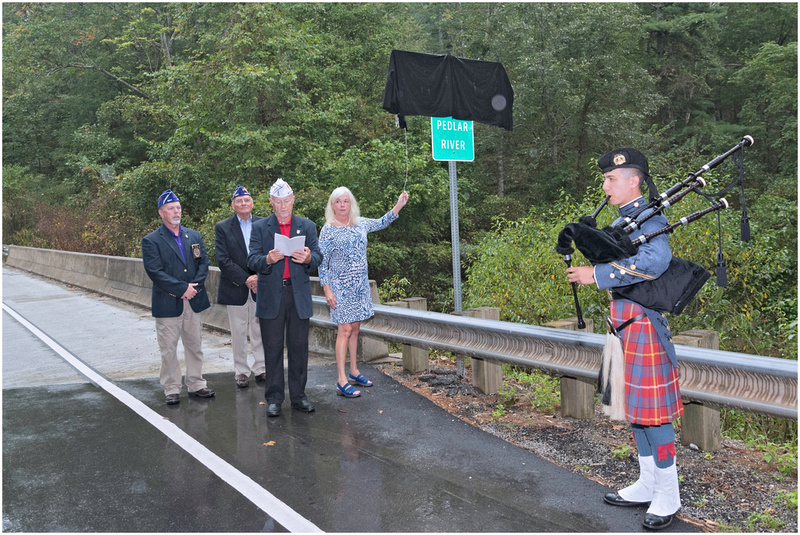 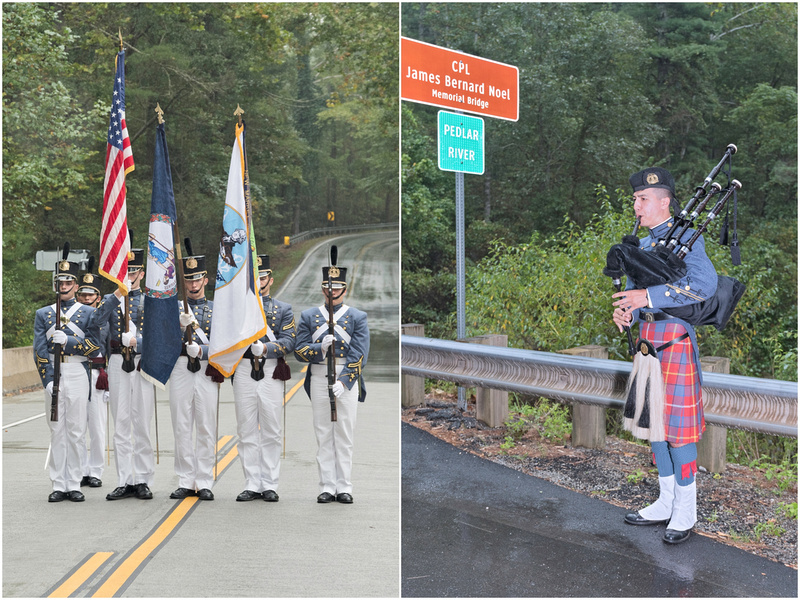 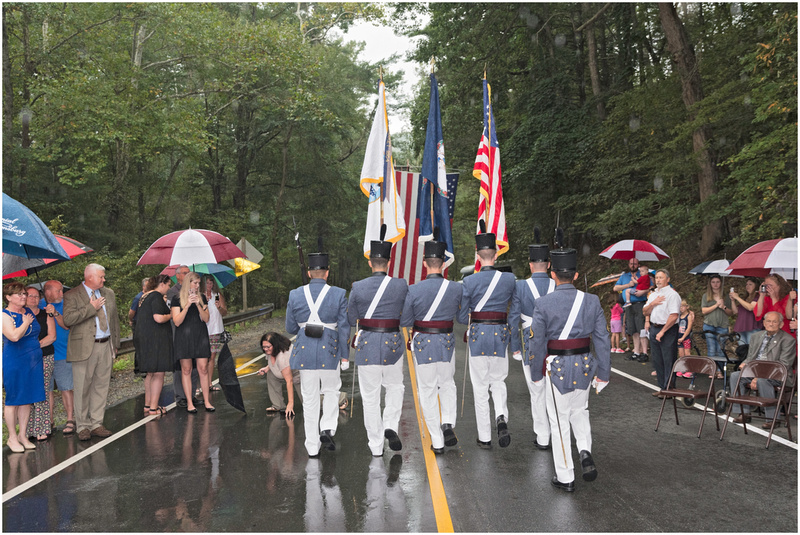 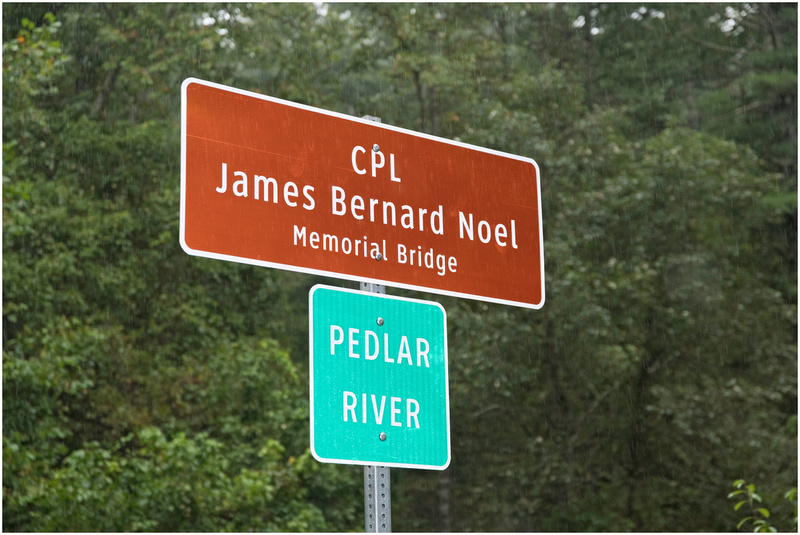 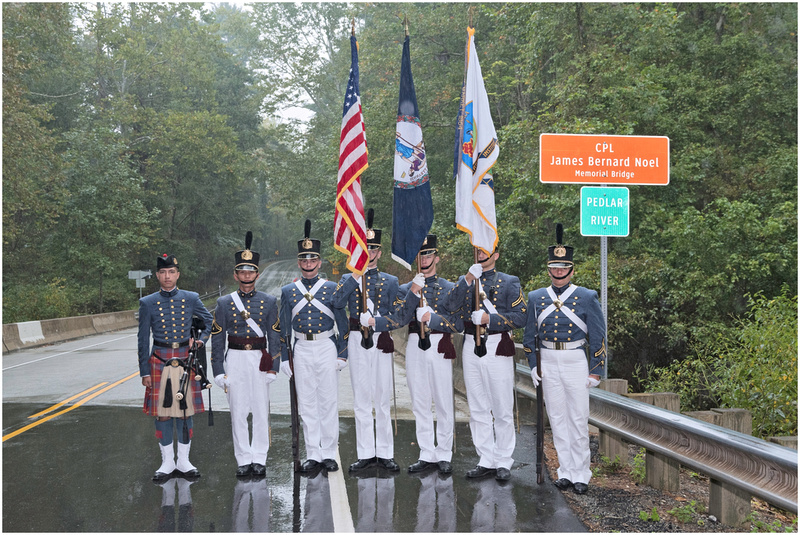 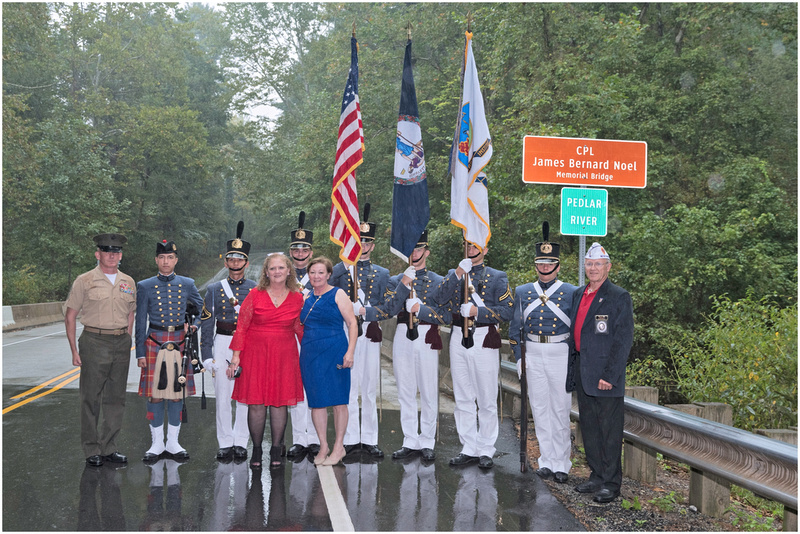 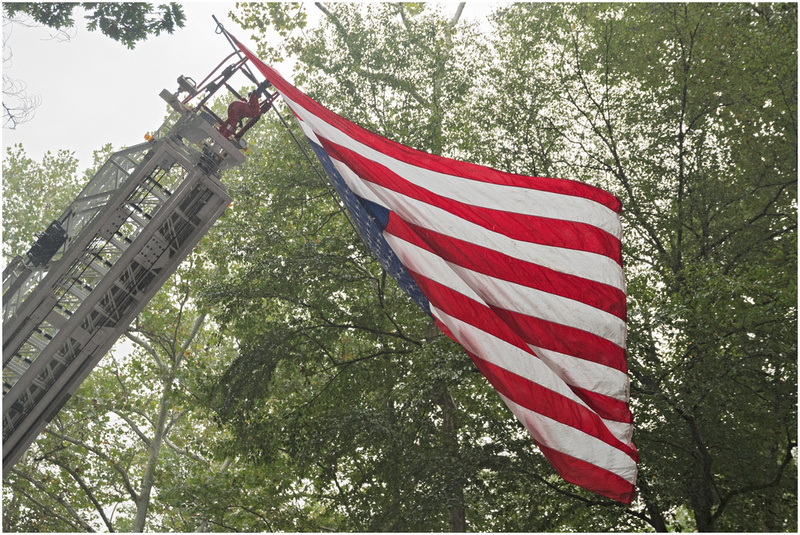 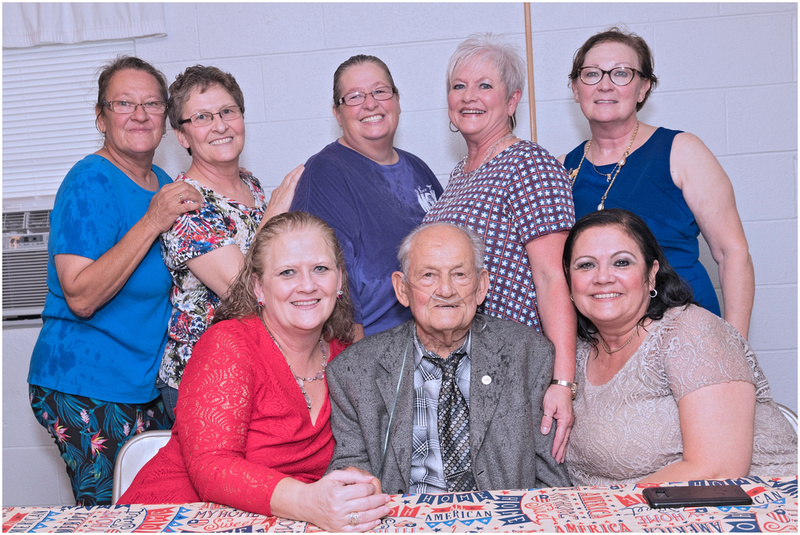 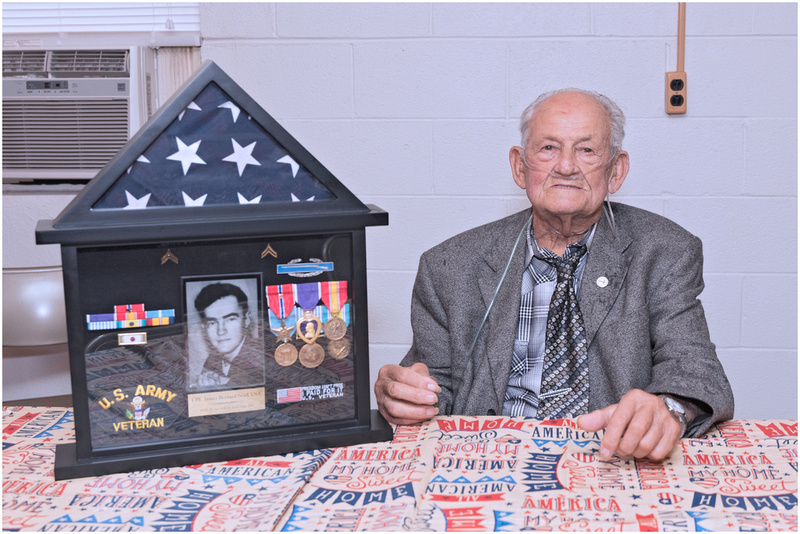