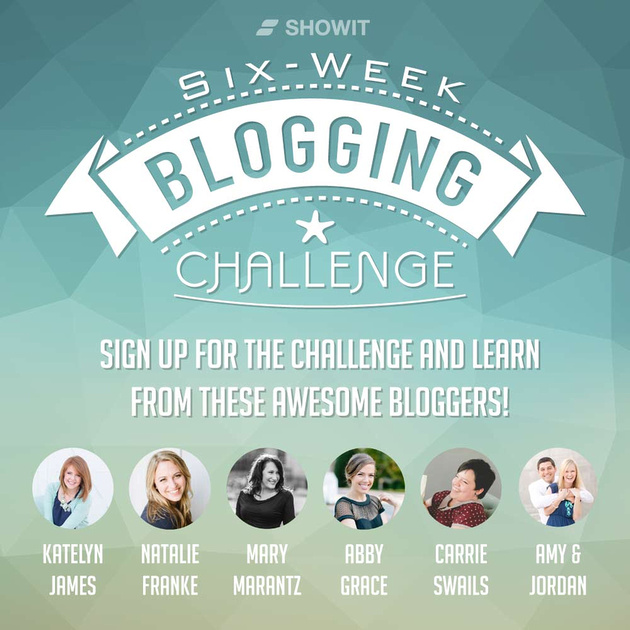 Remember six weeks ago when I told you all about taking part in the Showit Six Week Blogging Challenge?  If you need to refresh your memory the blog post is HERE.  Well, the six week challenge ended last week and I completed my last challenge.  Today, I received an email from Elizabeth Langford at Showit to inform me that I was one of the finalists in the challenge, and if possible, to tune into the LIVE Showit broadcast where the winner would be announced.  I was able to tune in to the broadcast and guess what?? I was the grand prize winner!!!!! When I started the challenge, I had no idea there would be a winner so it was very, very unexpected!

I was so excited when they announced my name as the winner of the challenge and when they started talking about my blog and how much they liked it, I started squealing!!  They pulled up my blog and said so many wonderful things!  I won a ticket to the Showit United Conference in Scotsdale, Arizona on October 18-20, where the very people who helped me through this challenge will be speaking and holding workshops! This is such an amazing opportunity!

Thank you to the folks at Showit! I learned a ton during this challenge and was so excited and beyond honored to be selected as the winner of the challenge!

Click below to watch the announcement around the 6:50 mark.