Alexi and Andy were married on Saturday, April 28, 2018 at The Irvine Estate in Lexington, Virginia.  Both Alexi and Andy are officers in the Navy and they met during training as Navigators.

At first, it was easy for Alexi and Andy to see each as they both worked to earn their Wings of Gold. Soon though their flight schedules and personal goals made it more difficult for them, especially when Alexi received orders to Whidbey Island.  Andy worked hard to get his choice of orders to Whidbey as well when Alexi called to tell him she was about to fly out on a P-3 Orion on her first deployment overseas.  They were apart for over a year but were finally reunited.

After her third deployment with her squadron, Alexi was sent back to Florida by the Navy to learn how to fly in the P-8 Poseidon aircraft, and to lead the way forward for future aviators in the Maritime Patrol and Reconnaissance community.  What that meant, of course, was that Andy and Alexi were, yet again, separated. The holidays came and allowed Andy and Alexi to reunite as well as spend some time with each other's families. Andy was able to talk to her parents alone about his intentions and also coordinate with some friends in Florida the "Birthday Surprise" of a lifetime before he and Alexi had to go their separate ways at the end of the holidays.

As the 4th of July, 2016 approached, Andy flew home to show his family in Virginia Beach, Virginia the engagement ring he could not wait to slip on Alexi's finger. As fireworks exploded in the skies, Andy was flying to Jacksonville for what Alexi thought was a birthday weekend visit. Andy told Alexi he had coordinated a visit for her and some friends to an Elephant sanctuary as a birthday gift for her. Instead of just seeing the elephants up close in their enclosures, Alexi and Andy were granted early access to the park with their friends.

Greeting them at the gate was a big dirty elephant who they proceeded to give a bath. As the elephant was drying off the couple was asked to wait outside for the elephant for some pictures together before the park opened...and a birthday surprise.  Out of the barn with a red gift bag grasped ever so gently in her trunk, the elephant approached Alexi with the gift.  With her focus on the now clean, gorgeous giant, Alexi did not notice Andy down on one knee behind her.  It wasn't until she reached inside the bag and found a note that had "Will you..." written on it, did Alexi realize what was goin on. Alexi turned around, said yes to whatever it was Andy was stumbling through (though he had rehearsed those lines over a million times). That moment was one Andy, Alexi, and that elephant will never forget.

Alexi and Andy, it was a pleasure to share in such a special and happy day for you both! I wish you all the best!

(Hover over the bottom of the photo below and press play to begin slideshow.) 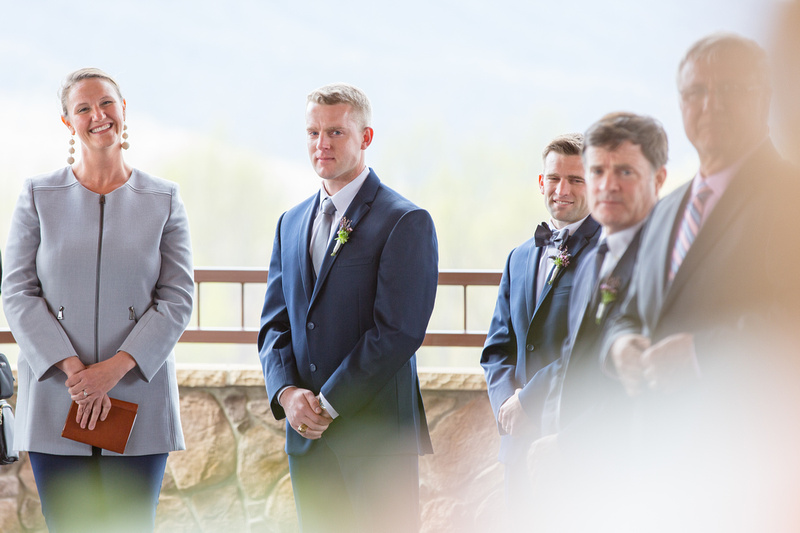